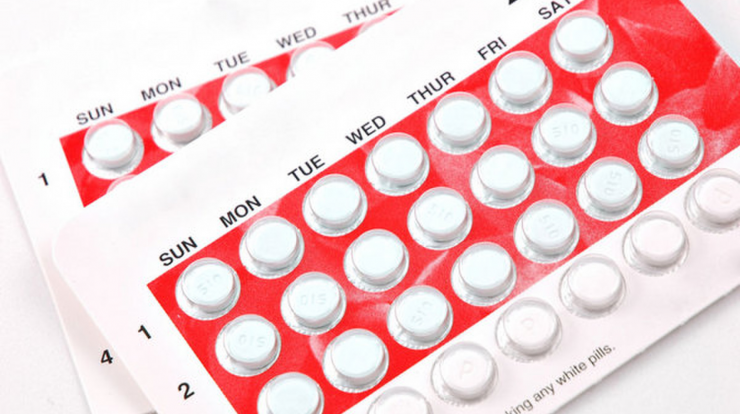 Control over control is part of any government’s operations.

Regulating the extent to which other entities, like corporations or people, control their own affairs is a natural consequence of having a central authority. Governments set all kinds of restrictions on the ability of individuals to run their own lives. You don’t have the option not to pay taxes or put money into your Canada Pension Plan.

But one area of control, at least, is a relic of a bygone era begging to be banished: birth control.

In Canada, it is available only by prescription from a physician. This is wrong. It ought to be an over-the-counter medication.

First, the gender disparity raises basic questions of fairness. When’s the last time, as a man, you had to talk to your doctor before purchasing condoms? Was it never? Limiting women’s access to birth control when men’s is limited only by their ability to get to the nearest gas station is obviously unfair.

Fairness aside, there are practical, life-altering reasons to change the system. Birth control is a tool for alleviating poverty, not merely pregnancies. As the linked study notes, easing access to birth control could be a poverty-alleviating solution for 0.5 per cent of the impoverished female population of the United States. Assuming that helps only people living below the poverty line, that could improve the lives of over 1 million people, not to mention that impoverished women tend to be the ones with children, rather than impoverished men.

Also, forcing women to go to the doctor to get a birth control prescription can be a limiting factor for them, especially if they’re poor. Low-income work can be less forgiving of missed time, and more importantly, women living close to, at, or below the poverty line may not be able to afford missing work.

Perhaps, one might say, those women could simply stop having sex? Rubbish.

Abstinence would be a slightly more reasonable argument if it was against the request for subsidizing birth control, or some other kind of public assistance — a policy which affects the public purse. But it’s not. The request is simply to remove a purposeless obstacle.

Not least to mention that the generational nature of poverty for many often means the people who most need a robust sexual education and access to birth control are the least likely to have it.

This is an area where a small change can save time and money on a health care system (particularly in Canada, where our public system is often overworked) and improve lives.

I would hazard that there are few who would build a robust defense for the current system. There are some small benefits to it: gatekeeping birth control through doctors ensures that patients are informed about it, and prescription medications are covered by some health insurance plans. Viagra is more likely to be covered.

But these are arguments offered by way of explanation, not justification. Insofar as gatekeeping of information goes, most people know Tylenol is hard on your liver and barbiturates potentiate the effects of alcohol without having to wait in line for two hours at a walk-in clinic. Most also know that you can commit suicide using Tylenol — no prescription required. More people stand to gain bigger benefits by removing the pointless gate to birth control.

For those that favor gradual policy, there is an in-between step: Pharmacists are more plentiful than doctors and fully capable of explaining complex medications and their interactions. At the very least, they should be able to write prescriptions for birth control. Currently they can only prescribe emergency birth control.

But there is good reason to go further. Over-the-counter access could reduce unintended pregnancies in the United States by as much as 25 per cent, though it’s likely to be lower.

There is little good reason to have the pill prescription at all, and plenty to make it more accessible. It’s a safe medication with little to no opportunity for abuse. Open access also gets rid of black markets, where users with prescriptions resell excess drugs to those without (as happens with opioids).

It is also true that non-prescription medication may be more expensive, and therefore more difficult to get for poor women. But taking a day off work for a doctor’s visit is also an expense, and it’s not unreasonable to think that a more widely available pill and lower barriers to producer entry would create an incentive for companies to make a cheaper version.

It’s past time to make the pill an over-the-counter medication. It would save people money and improve lives.