Home Thoughts and Musings Paid Donation Is Past Due 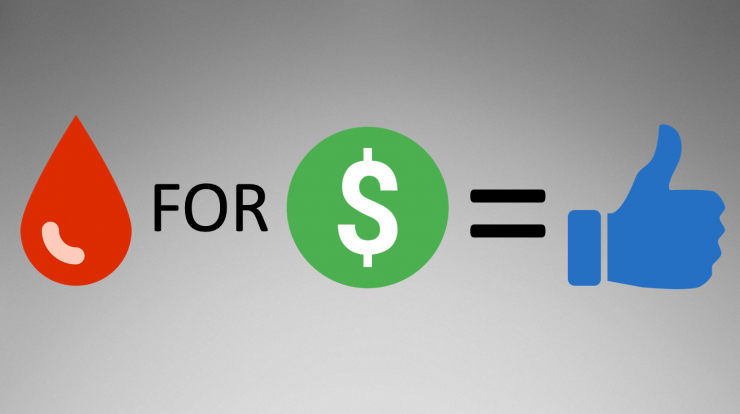 Buying blood should be a legal method of procuring it. Facetious “late-stage capitalism” comments aside, it’s the best way to meet demand with supply.

Canada does not allow the selling of blood (or plasma, for the most part*). This does a disservice to both those who need it and those who could benefit from selling it.

One clinic that does pay for blood and plasma, started in Saskatoon, Saskatchewan three years ago, has come under fire recently. Criticism has largely been aimed at the fact that the clinic sends blood overseas when Canadians have a need for it, and plasma services compete — by “stealing” donors — with blood donation services, which do not pay but are always needed.

But the criticism fails to address the actual problem. The suggestion that we turn back the clock and revert to the previous system ignores the problem that created an incentive for the clinic in the first place.

The reason the clinic has begun to “suck dry” the region and “compete” against blood donations, as is has been characterized, is extremely simple. Why would you give something away for free, when you can get paid for it? By paying donors, the clinic has created an incentive for them to give plasma rather than blood.

As someone who has attempted to donate blood, I can attest that the process can be frustrating. My sample size of one gave me a four-hour wait to donate, when I had made an appointment for that morning and arrived for it on time. I left.

The province of Saskatchewan, and indeed the country, would be better served by opening up more clinics that pay for blood, rather than shutting down the one that does. The problem is attracting donors, and getting rid of incentives to donate will only exacerbate the issue.

The other emotional factor at work against paid donations is a certain paranoia about the idea of monetizing health care up here in the Frozen North. Canadians are extremely proud (for the most part) of our socialized medical system. Wait times aside, universal access to health care is seen as a part of the national identity. The concept of paying for blood clashes with that idea.

“Young blood transfusion,” as it’s been called, is an example that critics of a market for blood use to cultivate repugnance for the idea. The scientifically-illiterate concept is wealthy older people paying for substantial blood transfusions from healthy young people. The process is at best, pseudoscience: there are no noted health benefits, yet the idea has been cited as an example of the dangers of late-stage capitalism — the fear is that the wealthy will exploit the poor as a mere “farm” for blood.

However, this objection is sterile when you actually stop and think about it. Who exactly, if anyone, is being exploited here? The rich person buying a renewable resource for large sums of money that has zero practical benefit? Or the person making money, money they perhaps needed to supplement their income, by selling a renewable resource to the gullible? Parallels to vampirism notwithstanding, it’s far from clear at a glance who is taking advantage of who.

But concerns that the poorest may be compelled by economic necessity to donate far more than their bodies can sustain are not unreasonable. However, it’s important to keep in mind that a market for blood and plasma doesn’t necessarily mean an unregulated one. Imagine, for example, a market for blood where selling blood or its components can only be done in a certain number of times in a certain period. Or, one where the rewards or incentives for donation are non-monetary, or at least not directly, coming in the form of tax receipts for example. That would reduce or eliminate the temptation to rely on one’s blood as a bank account.

Canada has a history with paid donation. In the 1980s, the so-called tainted blood scandal left a stain on the entire industry; a few bad apples, in this case The Red Cross, did indeed spoil the bunch. The Krever inquiry into the scandal found that federal and provincial governments fought fiercely against compensating victims, some of whom contracted HIV, and refused to accept responsibility or apologize.

But the Krever Inquiry isn’t the whole story. A follow-up investigation by the Expert Panel on Immune Globulin Product Supply and Related Impacts in Canada, released in 2018, declined to reach specific conclusions but noted that: “much has changed since the release of the Krever Commission report in 1997.” While there has been much improvement, especially in the realm of oversight, one glaring area to fix remains. “Like most of the world, we are too dependent on one jurisdiction (U.S.) for the supply of the vital raw material . . .” During fiscal year 2016-2017, less than 20 percent of our plasma came from Canadian donors; the rest came from paid donors in the United States. There’s no global shortage for plasma, but perhaps it’s worth wondering why there isn’t. After all, the United States is functionally the blood-bank of the Western World, reliant on paid donors. It’s also worth wondering why Canada brings in blood and plasma donations that are ultimately paid for anyway.

The revulsion against the idea of poor folks selling blood misses another important point. Blood is a renewable resource, and trading it for cash is a deal that would benefit many people. Dismissing it as a mere gargoyle of a modern economic system destroys income opportunities: The people who most stand to benefit from the money involved in this kind of transaction are making use of a renewable resource that costs them nothing, and, in the “young blood” instance, selling it to the wealthy-naive for vast sums isn’t the worst thing that could happen. For many of the poorest, the alternative may be death or the extreme suffering of extreme poverty.

Though it could be improved, Canada does have a robust social support system. Again, regulations, such as limiting the amount of blood and plasma you can donate, are far from impossible or impractical, and at least theoretically enforceable in a health care system where clinics share data. The idea would be to keep an eye on the way we go about demand for blood and plasma, while the market ensures a greater supply.

Ultimately, all the concerns against a market for blood do not fully counterbalance the missed opportunity for those who need it. While we sit here thinking about our “voluntary spirit” in Canada and how we don’t want to change how that ideal is the foundation of the Canadian blood supply, people are in desperate need of blood.

Boiling it down, moral rejection of paid blood and plasma donations are, at best, fatuous. The principle question is: How do we let people take advantage of the demand for blood (which would provide both a solution to the shortage problem and an opportunity for everyone ( including society’s poorest) to enrich themselves without exploiting people?

Canada’s tainted blood scandal left deep scars, and understandably so. Collusion by the federal and provincial governments to derail investigations and forestall compensation badly damaged public trust, and with good reason. The result was that people were repulsed by the idea of any form of profit deriving from blood donations. But the sins of yesterday’s governments aren’t the sins of today’s. The Krever inquiry led to systemic changes to protect blood recipients. On the other hand, donors deserve the opportunity to get paid for a product they grow themselves, and the public stands to benefit.

*Paying for blood donations is not legal in Canada. Provinces decide on whether or not plasma donations can be paid for. Only New Brunswick and Saskatchewan are the only provinces where you can find paid-plasma clinics. 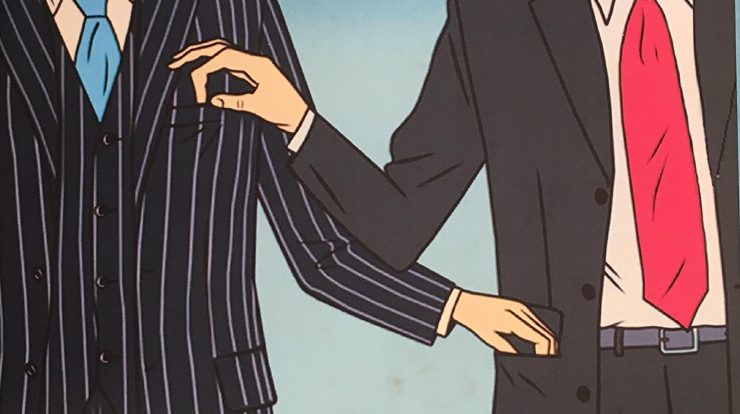 Private Power Is Not “The Market” 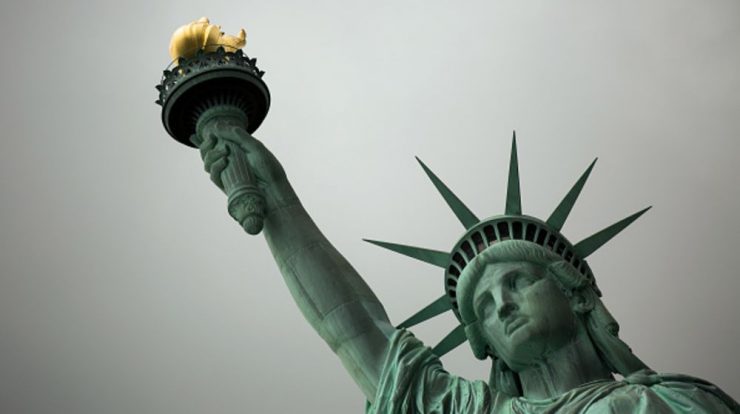 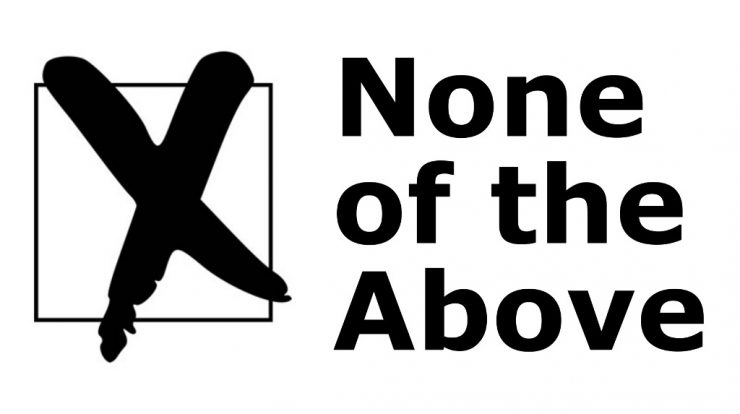